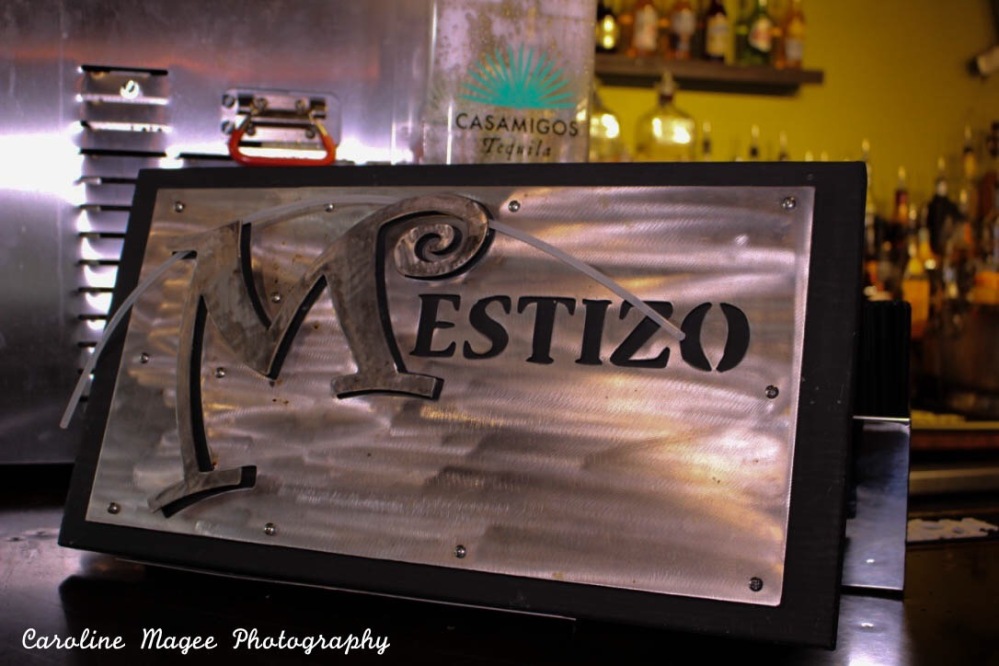 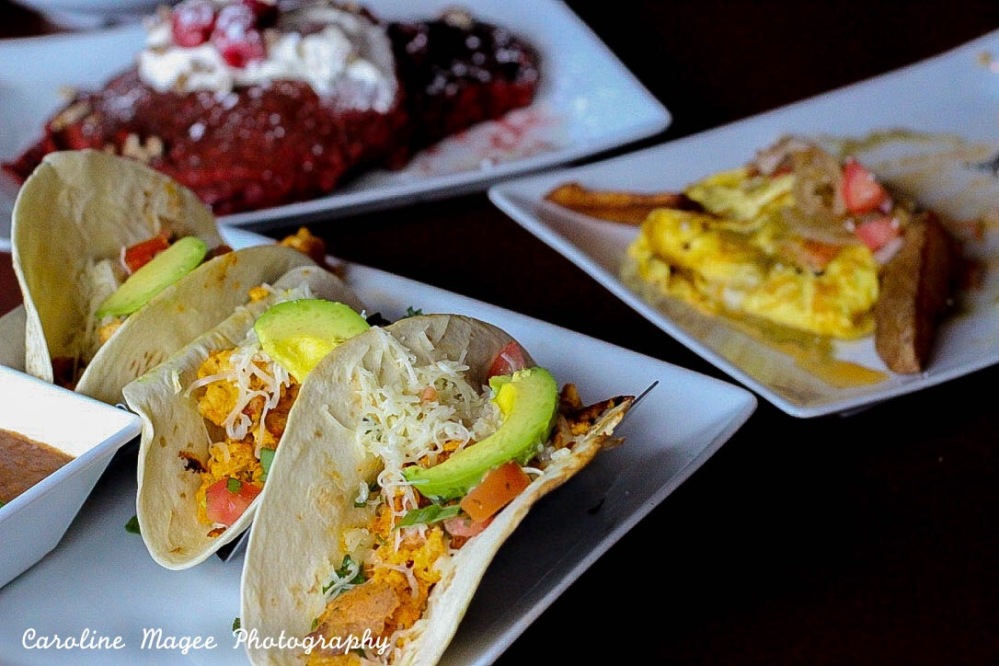 Mestizo has great food, excellent service, and outstanding brunches. Most of us already know that. But did you also know about Mestizo’s owner, Jim Urdiales, and his continued devotion towards helping the community of Baton Rouge through his tireless generosity and use of culinary experiences to bring people together? 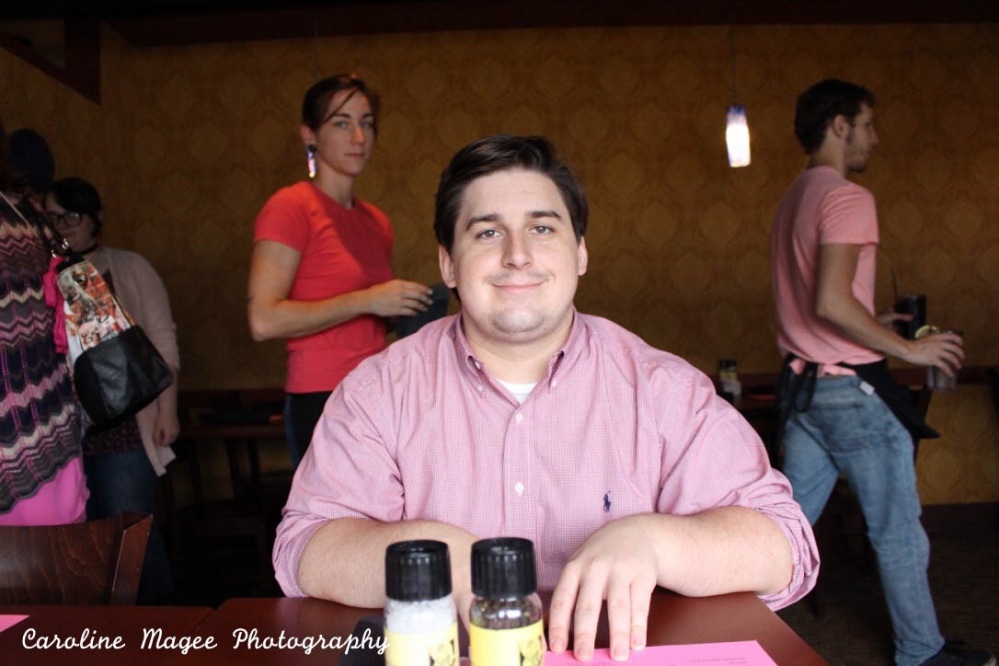 “Brunching 4 Breast Cancer” was just one example of bettering the community through bringing people together with great food and an even better cause. It was a brunch event that had a simple premise. Mestizo agreed on Sunday, August 7 to give 20% of brunch purchases to help benefit Susan G. Komen of Baton Rouge and its fight against breast cancer. Baton Rouge Brunches promoted the event and, more deliciously, brunched. The event raised over $1300.00. Baton Rouge Brunchers filled up Mestizo wearing pink and having a great brunch. Mestizo may mean mixed, but we were all pink while we were at Brunching 4 Breast Cancer! 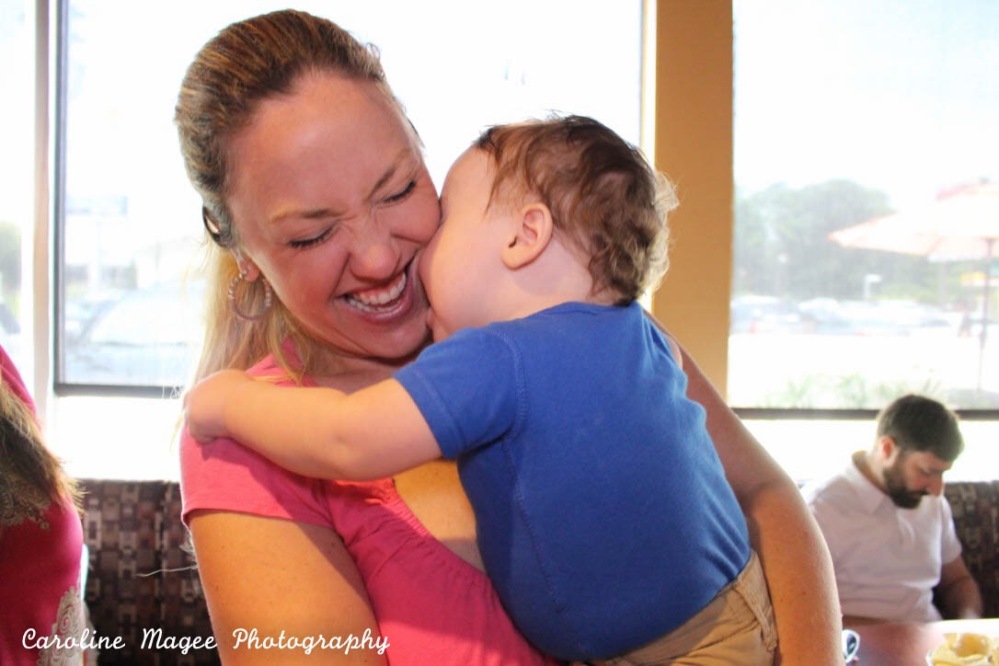 Jim constantly exceeds expectations. Mestizo brings people together to better Baton Rouge, this time through fighting breast cancer. Together and for one cause. That’s what Baton Rouge Brunches also aspires to do. Bring people together. This was the group’s first charity event. Because of our efforts, Susan G. Komen will continue its fight a little stronger than before. This is the power of brunch. No matter who we are. No matter what we are a mixture of. All of us at one table. 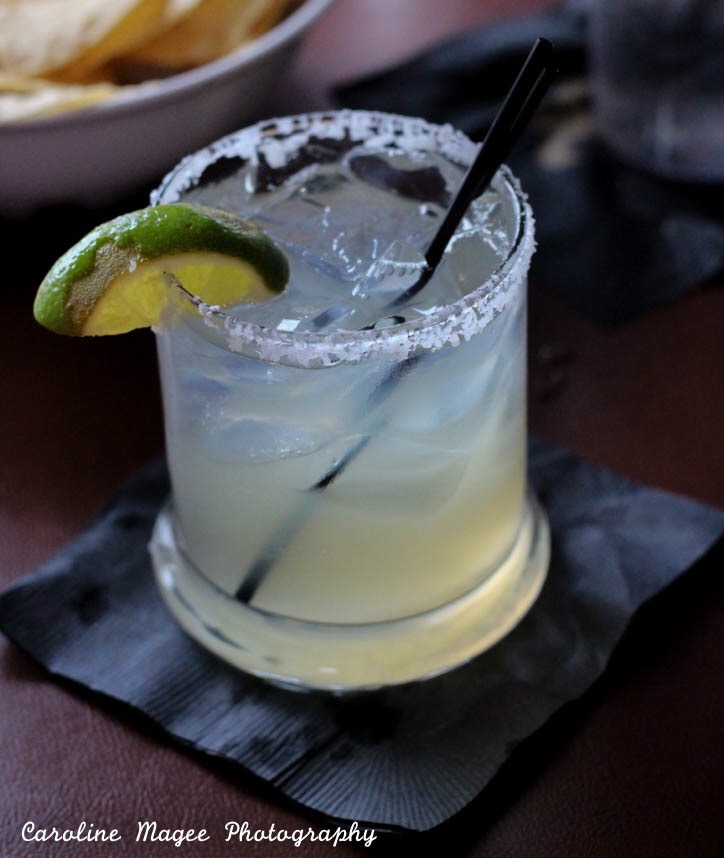 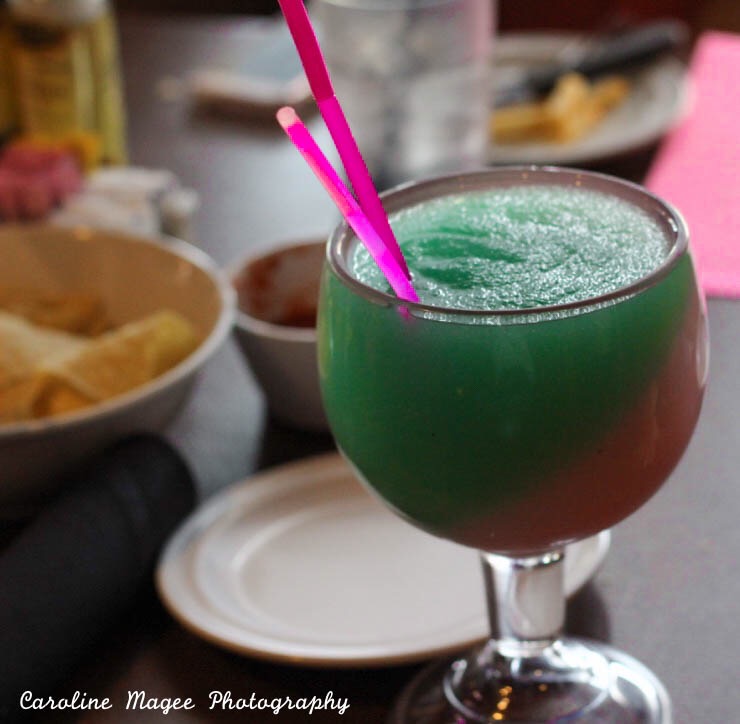 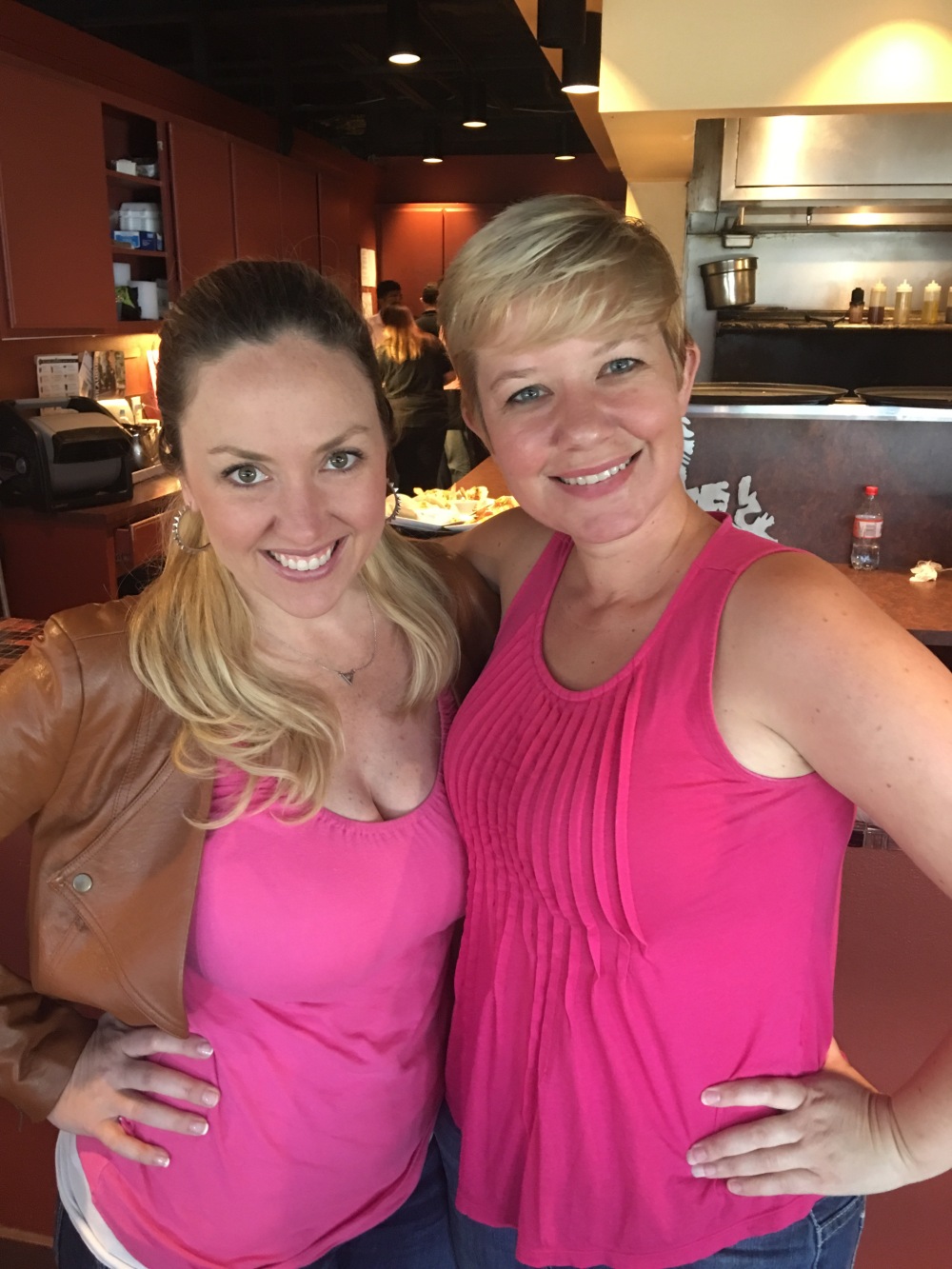